With over 1.2 million cases recorded worldwide, the novel coronavirus pandemic has put the whole world on high alert. Fatalities have reached nearly 60,000 and if not for three inventions–soap, alcohol, and quarantine–the number would be even higher.

The common trait between the inventions, aside from their efficiency in limiting the COVID-19 spread, is that Muslim scientists played a major role in their development.

“Washing your hands with soap and water … kills viruses that may be on your hands,” reads the first recommendation on the World Health Organization’s (WHO) website.

Soap has been described as a savior since the start of the global COVID-19 outbreak, with health experts stressing the importance of regularly washing hands with water and antibacterial soap.

While there is evidence of soap-like materials dating back to around 2800 BCE in ancient Babylon, bathroom soap bars that we know today were first produced in the Middle East during the 10th century, the early days of what is commonly referred to as the Islamic Golden Age.

The recipes first positioned Syria as a major exporter of soap to other parts of the Islamic world and to Europe. By the 13th century, soap production spread across the Middle East and North Africa region, with sources in Fez, Nablus, Damascus, and Aleppo.

Alcohol as a disinfectant

Alcohol has long been used by humans as an anaesthetic. Historians tracked the discovery of alcohol distillation, the production process of alcoholic drinks, to as early as 2000 BCE in the Indus Valley Civilization. However, the modern medical use of alcohol as a disinfectant dates back to the Islamic Golden Age.

In his medical encyclopedia “Al-Hawi,” translated to “The Comprehensive Book on Medicine,” Al Razi argues for the antiseptic use of alcohol on wounds before, during, and after surgeries.

The disinfection method was introduced in Baghdad’s first hospital, built in 805 by the Caliph Harun al-Rashid. The practice spread across the Islamic world thanks to its success in increasing the survival rate of patients who undergo surgery.

The discovery of alcohol’s disinfecting effect led European languages to adopt the substance’s original Arabic name (al-Kuhul), which means the “essence,” in reference to its distillation method.

Today, the global demand on medical alcohol has reached an unprecedented peak. Alcohol-based antiseptic gels have become an essential for keeping hands free from the coronavirus.

At the end of March, more than one third of the world’s population were under some type of quarantine. Many governments around the world enacted large-scale lockdowns to prevent the spread of the novel coronavirus.

There are a few historical records of isolations similar to today’s concept of quarantine. The first arguments for the use of quarantine to control the spread of diseases appeared in “The Canon of Medicine,” a five-volume medical encyclopedia compiled by Persian Muslim polymath Ibn Sina (980-1037), known as Avicenna.

Ibn Sina was the first to designate a method to avoid contagion through 40-day sanitary isolation. He called the method “al-Arba’iniya” (the fortieth), translated literally to “quarantena” in early Venetian language.

Quarantine was a mandatory practice in hospitals across the Islamic world to prevent the spread of leprosy, an infectious disease that causes disfiguring skin sores.

Quarantine became more common in Europe, especially in the meeting points of transcontinental merchants, such as Venice, during and after the Black Death plague in the 14th and 15th centuries. The term “quarantena” designated the forty-day period that all ships were required to be isolated before passengers and crew could go ashore.

The success of the method in controlling the spread of epidemics led to the survival of the term “quarantine” until today. Quarantine now designates all types of sanitary isolation, even when the duration is not forty days. 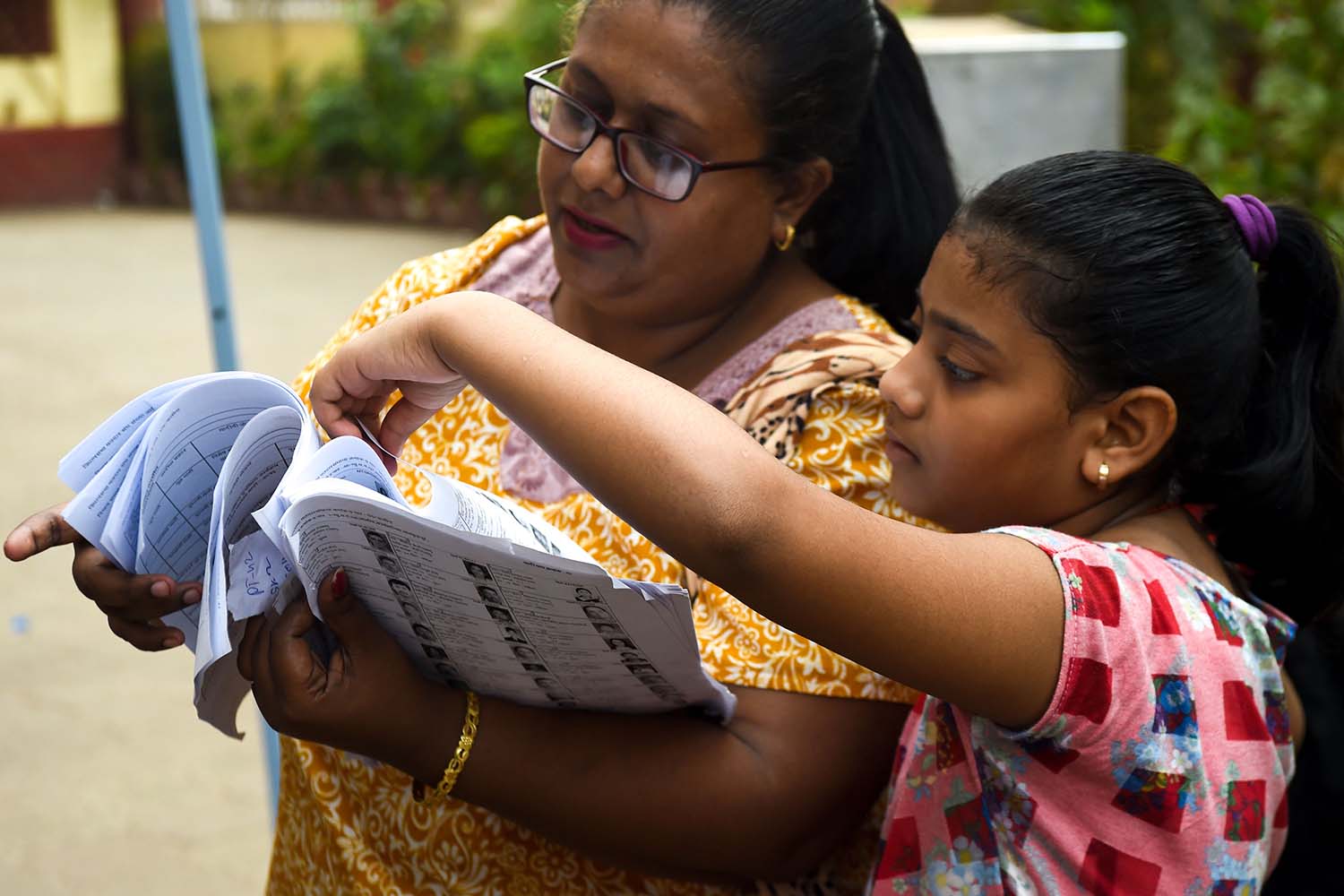 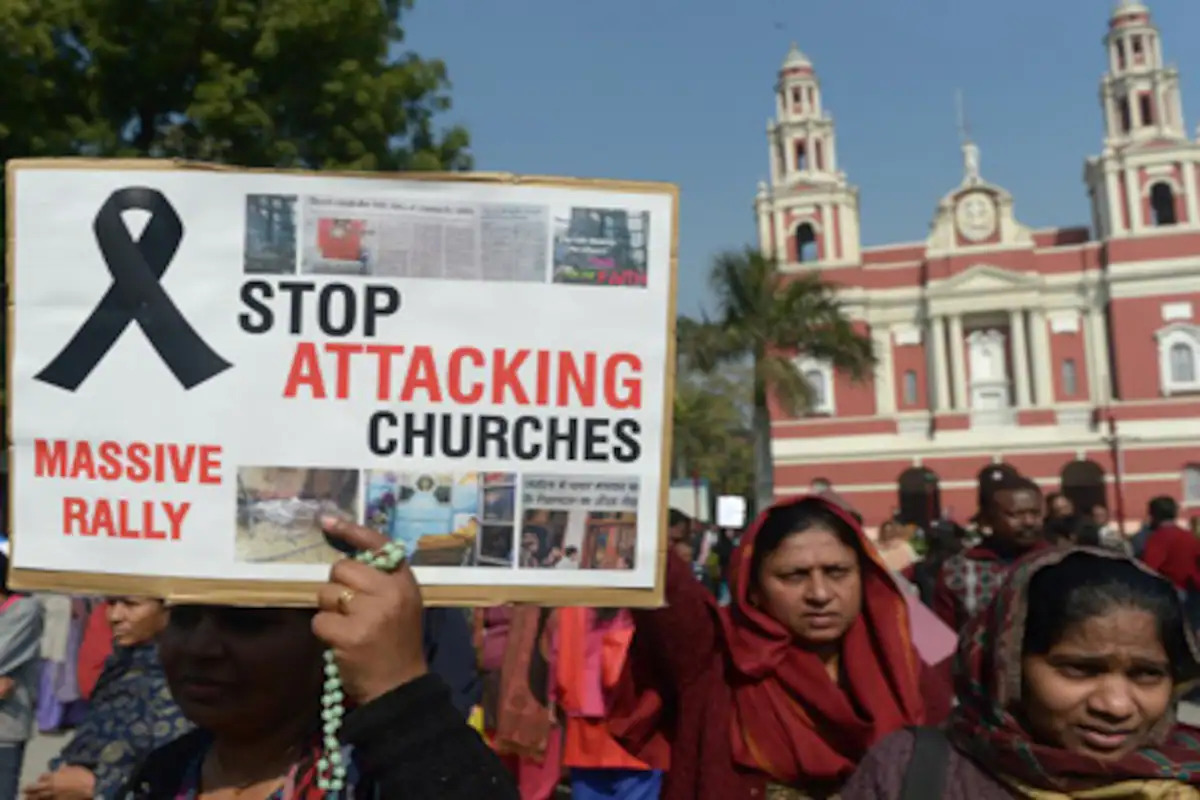 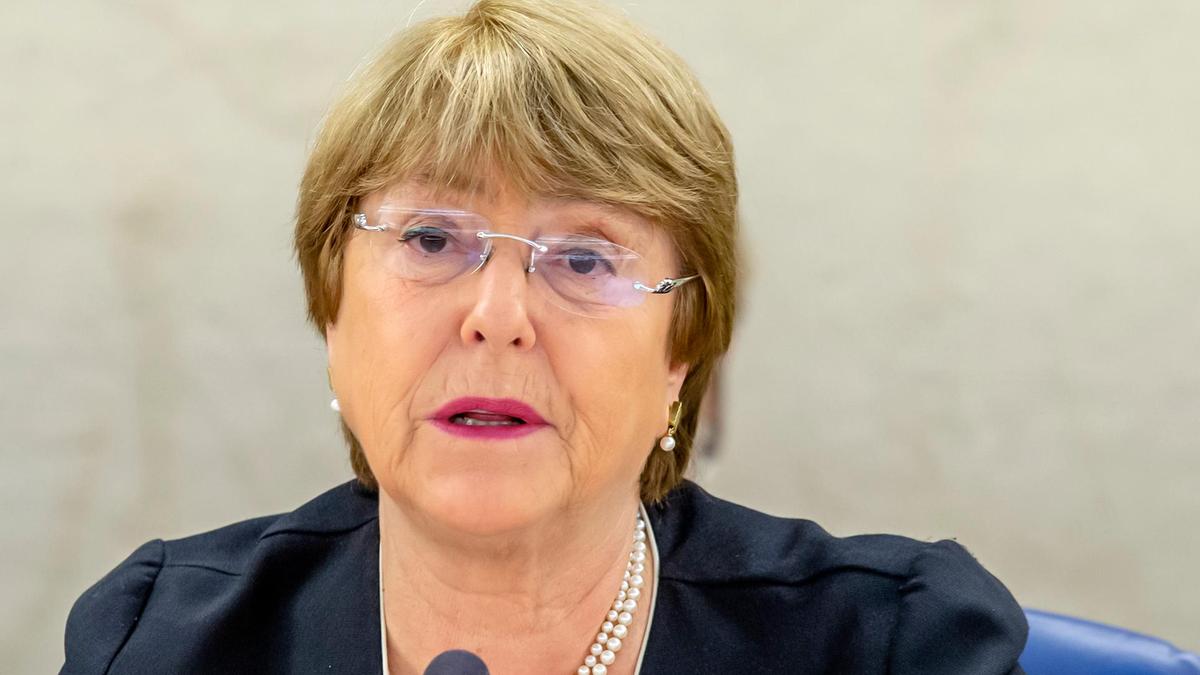