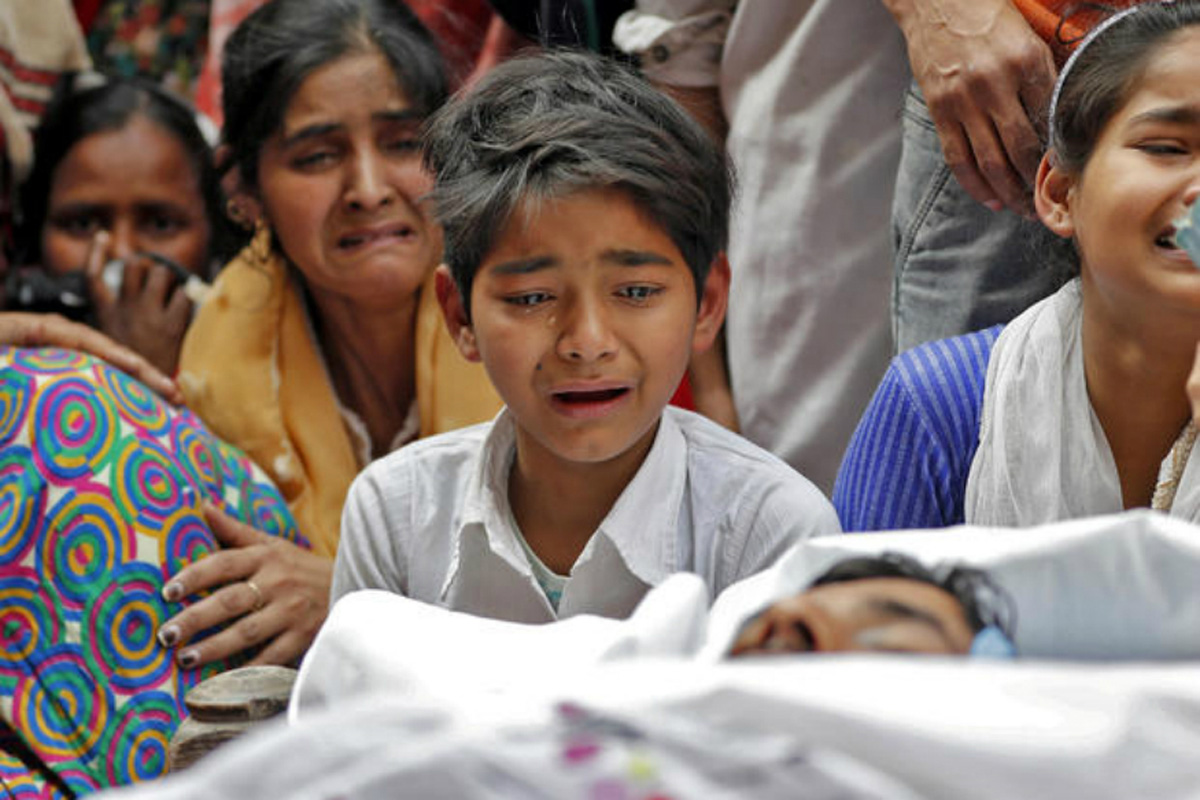 Delhi, Feb 28: Even as the violence continues and death toll in the northeast Delhi communal violence over the amended citizenship law rose to 35 on Thursday, there are some touching stories of people saving lives of those targeted.

In one such case, a Hindu man saved lives of his six Muslim neighbours when an unruly mob set their house on fire.

When Premkant Baghel saw his Muslim neighbour’s house being set ablaze he stepped out to help them. He said the Hindu-Muslim communities live in harmony in Shiv Vihar but the riots brought out a different side.

Miscreants threw petrol bombs and set Muslim homes on fire. As soon as Baghel got to know about the incident, he ventured out to save the lives of people trapped inside the burning house.

Baghel put his own life in danger and saved the lives of six of his neighbours.

Baghel suffered severe burns while saving his friend’s aged mother who was trapped inside in fire.

Even as Baghel saved several lives, no one offered a vehicle to take him to a hospital. The neighbours called an ambulance but the medical vehicle never reached them. Baghel spent the entire night at his house with 70 per cent burns. His friends and family had given up hope. In the morning, he was taken to GTB Hospital, where he was given immediate medical attention.

Meanwhile, an apex court bench of justices S K Kaul and K M Joseph lashed out at law enforcing agencies for allowing the “instigators of violence” to get away and said they should act as per law without waiting for somebody’s nod. “If somebody makes an inflammatory remark, police have to take action,” it said. 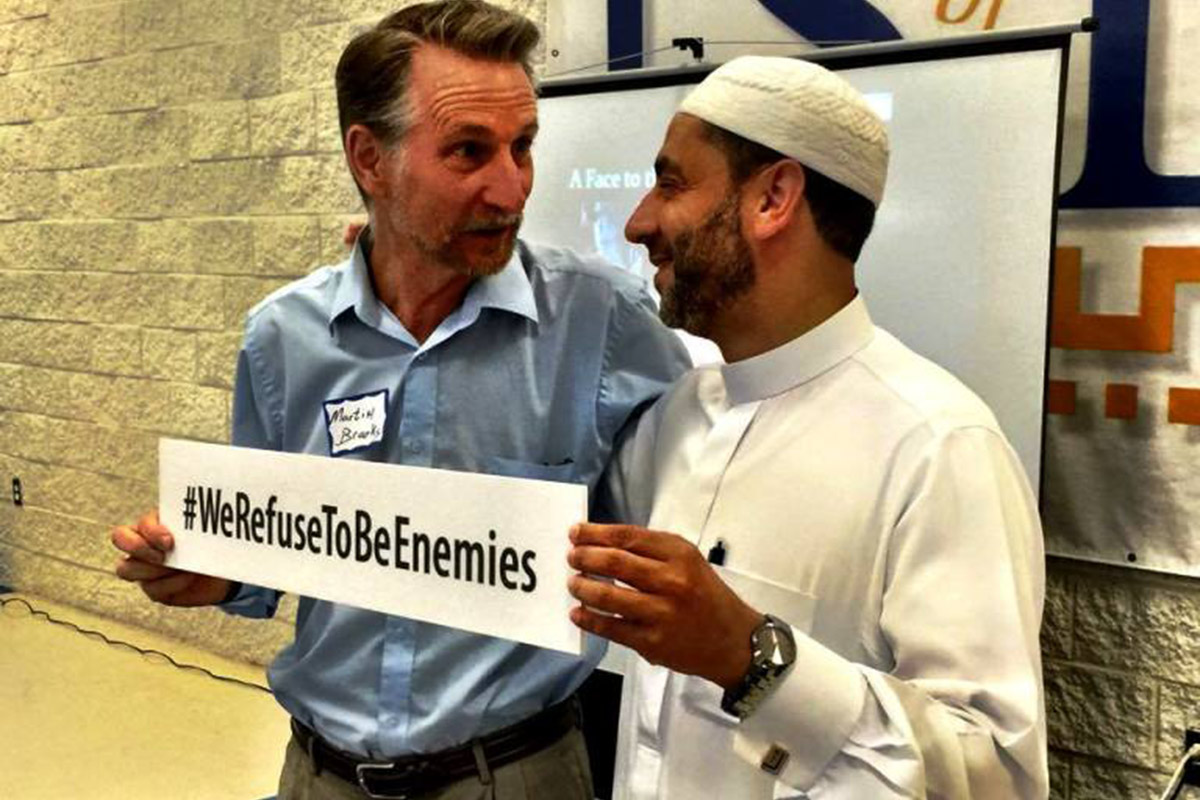 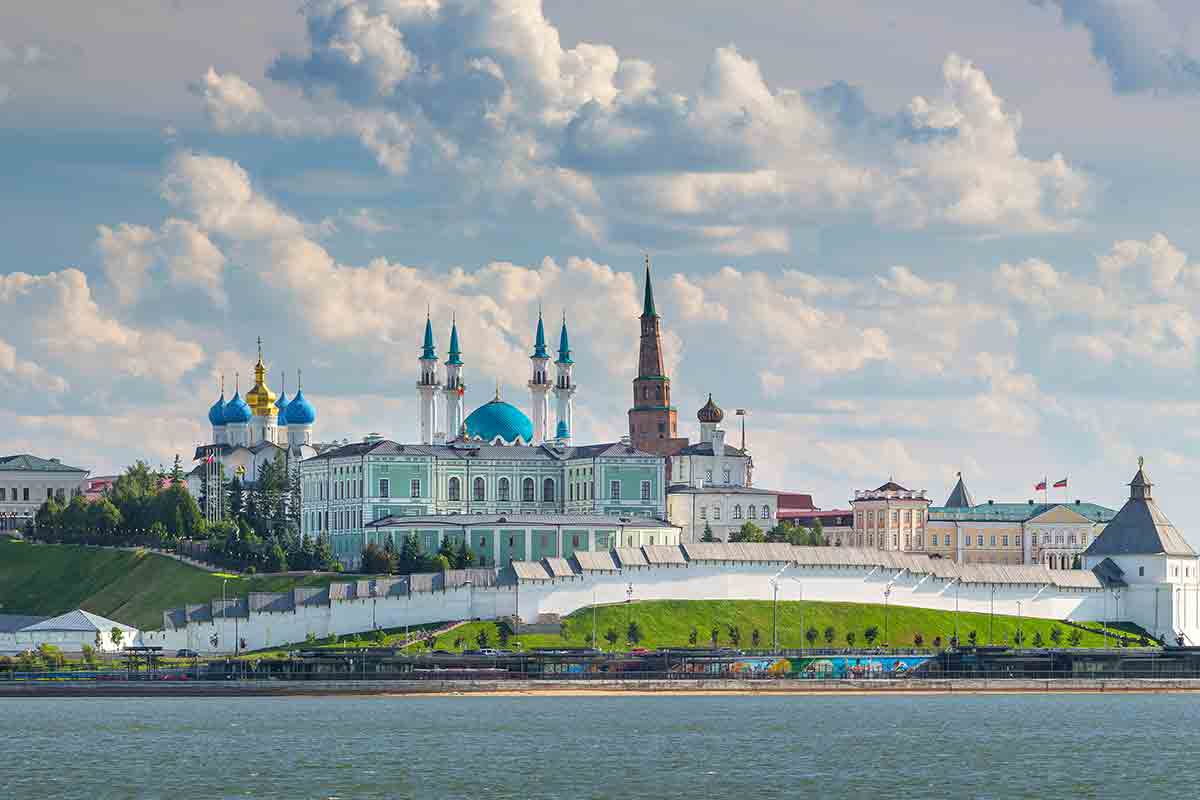