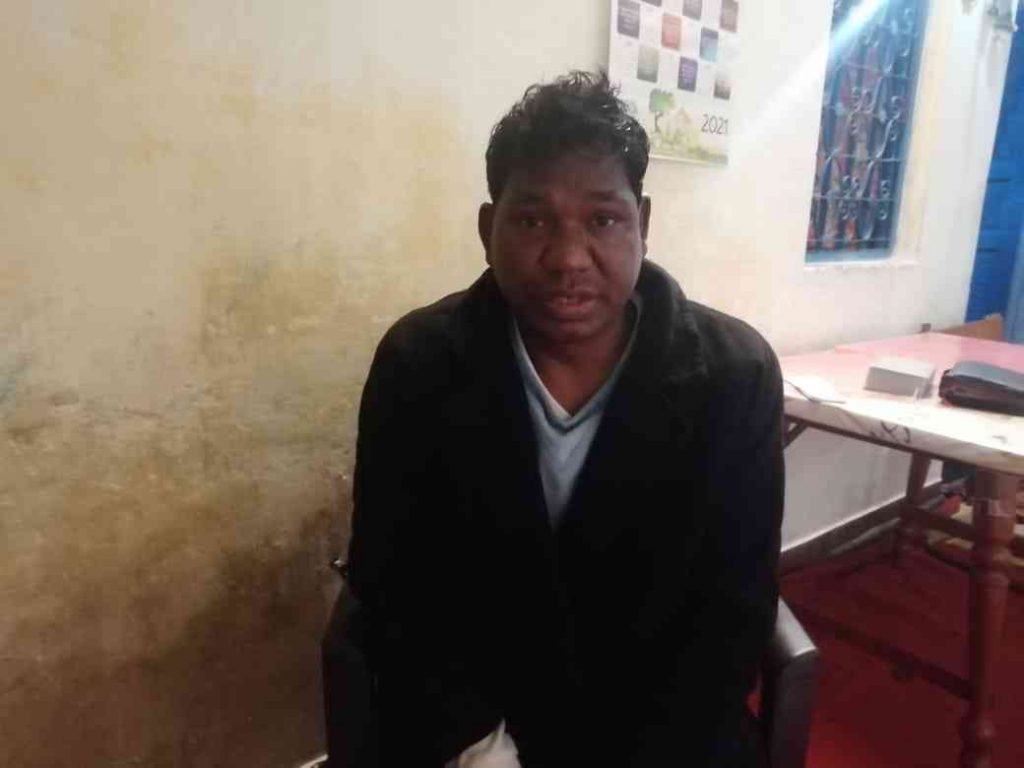 A pastor has alleged that he was severely beaten up by a mob and forced to chant ‘Jai Shri Ram’ on 25 February in South Delhi on the suspicion of  “converting people into Christianity”.

According to his complaint, he had gone to the Bhati Mines area to meet a friend when local resident accosted him. He was taken to Fatehpur Beri Chowk crossroad. His both hands were tied to the divider of the road and beaten.

“They were hitting my head constantly, and also attacking my chest and stomach,” he said while speaking to The Scroll. “They hit me so much on the head that I was bleeding from my nose and mouth,” he added.

Tet said he was later able to break the rope and escape. The assailants followed him after he ran away from the spot. “I hid here and there and saved myself.” he said.

He added he was scared after the attack. 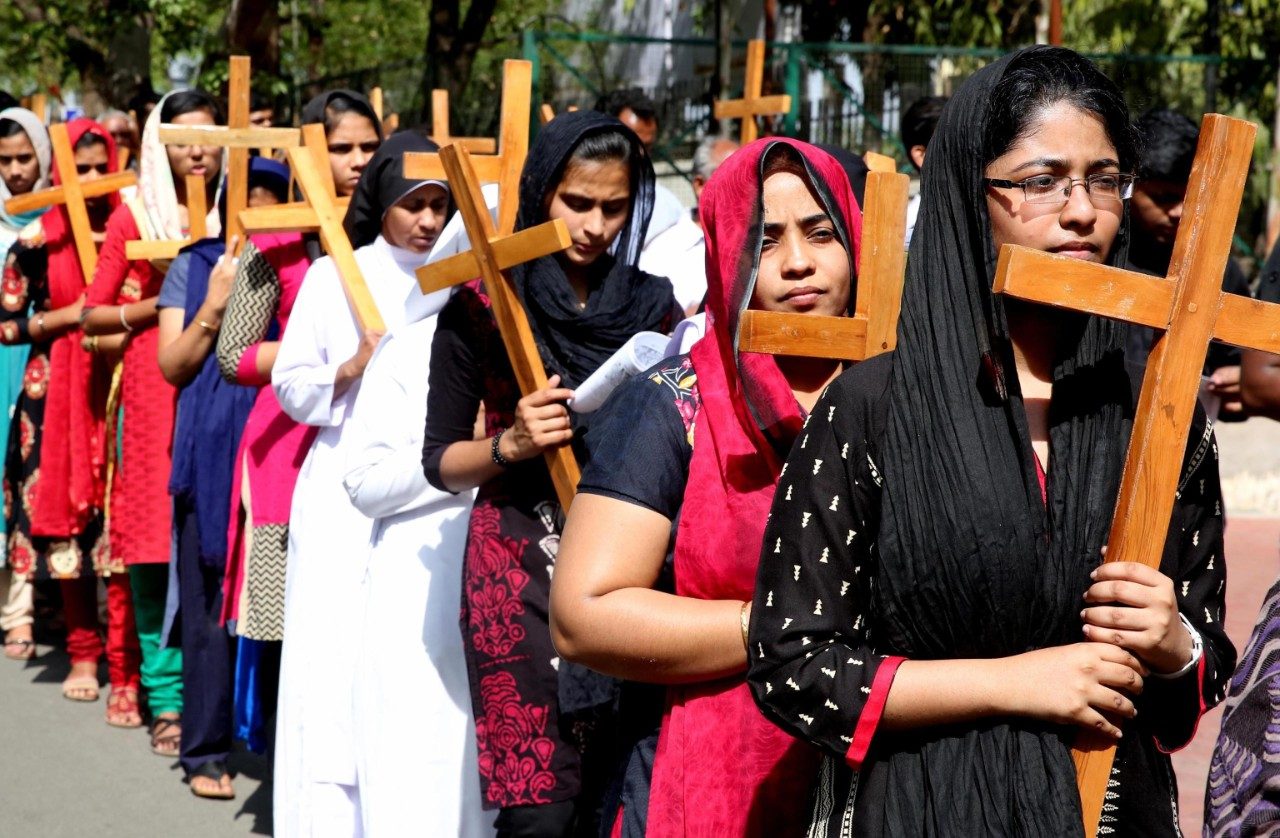 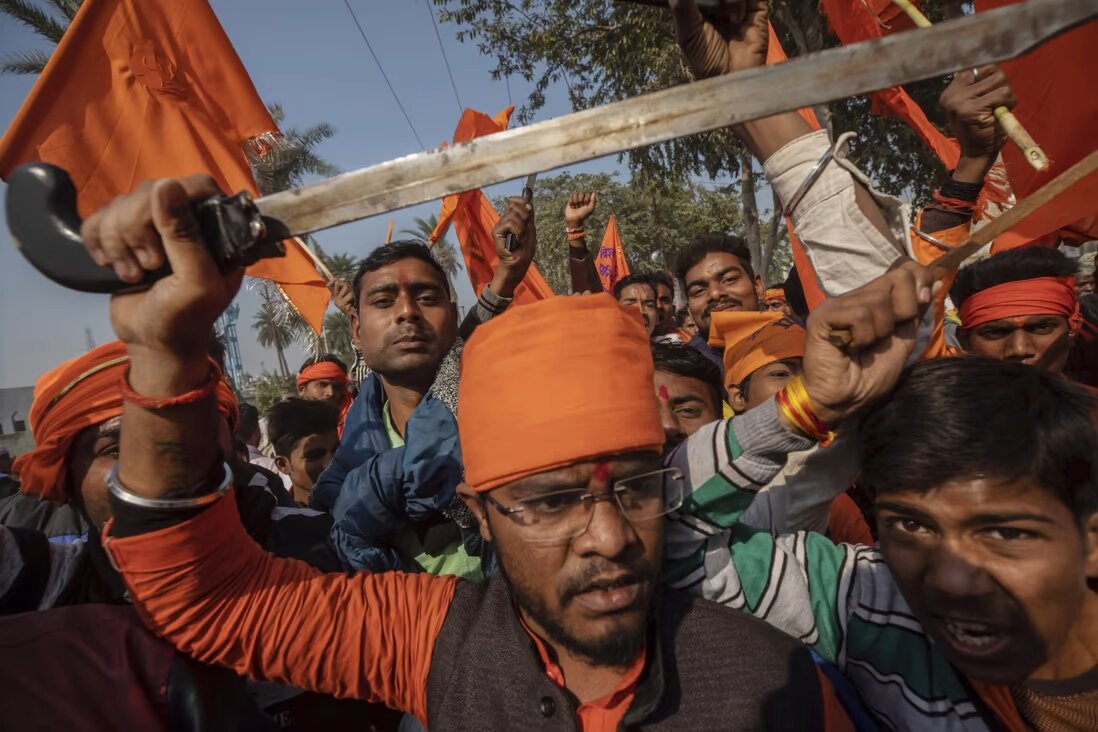